Hundreds of flights have either been cancelled or diverted following disruption at London Gatwick Airport (LGW) 19th and 20th December 2018.

It’s the last weekend before Christmas and passengers will be travelling to spend time with loved ones.

Smart Aviation, European charter specialists, provide a bespoke charter service. Travelling with Smart means we can provide a unique service for you. We can:

Director of Smart Aviation, Mark Hawkins commented; ‘Disruption before Christmas has put a major strain on airlines, airports and passengers. Smart are here to help provide you with an alternative travel arrangement if needed.’

To celebrate the marriage of Prince Harry and Ms. Meghan Markle in May, we’re making a donation to one of the couple’s chosen charities for every one of our private jet or helicopter charters touching down in London during May 2018.

Prince Harry and Ms. Markle will be married at a ceremony held in Windsor Castle on 19th May 2018. They have asked that anyone who might wish to mark the occasion considers making a donation to charity, rather than sending a wedding gift.

We have already chartered private jets on behalf of several clients who are attending the royal wedding and we are delighted to be able to support some fantastic organisations, personally selected by the royal couple, in the process.

“We regularly charter aircraft from all over the world into London and with the royal wedding showcasing the city to a worldwide audience, we’ve taken the opportunity to highlight the world-class facilities available when flying privately into London.”

The London airports included are London City Airport, Biggin Hill Airport, Stansted Airport and Luton Airport, all of which offer excellent access to central London. We’ll make a one-off donation for every one of our private jet charters arriving into these airports from 1 – 31 May 2018. 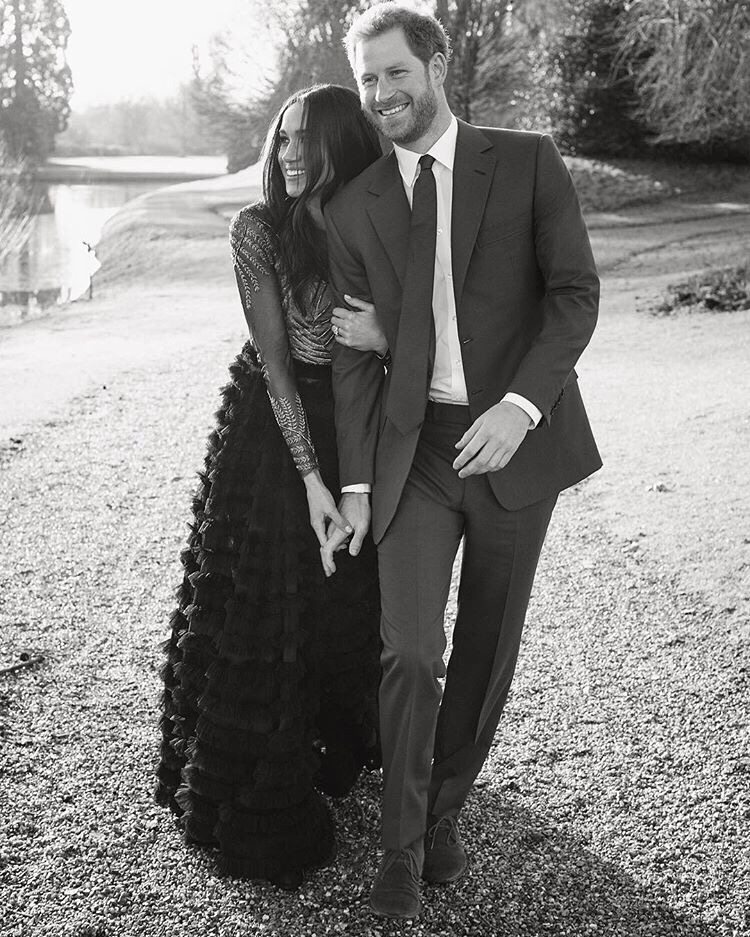 Smart Aviation will make a donation to one of the couple’s selected charities (CHIVA (Children’s HIV Association), Crisis, Myna Mahila Foundation, Scotty’s Little Soldiers, StreetGames, Surfers Against Sewage and The Wilderness Foundation UK) for every private jet chartered through Smart Aviation Ltd arriving into London City Airport, Biggin Hill Airport, Stansted Airport and Luton Airport during the period of 1 – 31 May 2018.

A helicopter charter can arrive anywhere permitted in the greater London region during the same period.